I have never been big on reading Indian authored novels mainly because I found them very hard to relate with. Even when the Shiva Trilogy by Amish Tripathi garnered a lot of appreciation, I chose to not read his novels. 4-5 months back on a random Sunday I decided to borrow a book from my flatmate. I don’t remember what made me decide to pick Chitra Banerjee Divakaruni’s Forest of Enchantments but I’ve been hooked to novels on Indian mythology thereafter.

The Forest of Enchantments by Chitra Banerjee Divakaruni:

This book literally enchanted me. The tale of Ramayana is something all Indians have heard multiple times and multiple versions of. But all these versions were always from Ram’s perspective, they were told to paint Lord Ram as a righteous man. Forest of Enchantments is Sita’s Ramayana, her version of everything that happened in the great epic. Ramayana is the tale of Lord Ram married to Goddess Sita and their journey through 14 years of exile. The centre point of the tale is the battle between good and bad. Sita is kidnapped by demon Rawana and the battle that ensues between Rawana and Ram.

As a feminist, as an Indian woman – I found Sita’s side of the story to be oh-so-relatable! A lot of things in this tale that was embedded in my head since I was a child seemed so different and thought provoking from Sita’s perspective. Definitely a must read for anyone even remotely intrigued by Indian mythology.

There are multiple novels depicting Sita’s version of Ramayan and I’m surely going to read 1-2 more after how enthralling this novel was.

The Palace of Illusions by Chitra Banerjee Divakaruni:

I had to get my hands on this novel after reading Forest of Enchantments. The novel depicts another Indian epic – Mahabharata but from the female protagonist, Draupadi’s perspective. Another epic novel that has been told and retold to every Indian child. The story of the mythological war of Kurukshetra between the Kauravas and Pandavas has been retold countless times. Yet while reading it from Draupadi’s perspective you get a glimpse of the Indian society and it’s treatment of women.

I liked this novel a little less than Forest of Enchantments but what worked for me in both the novels was how no character was painted to be a saint and how even God’s flaws were highlighted. 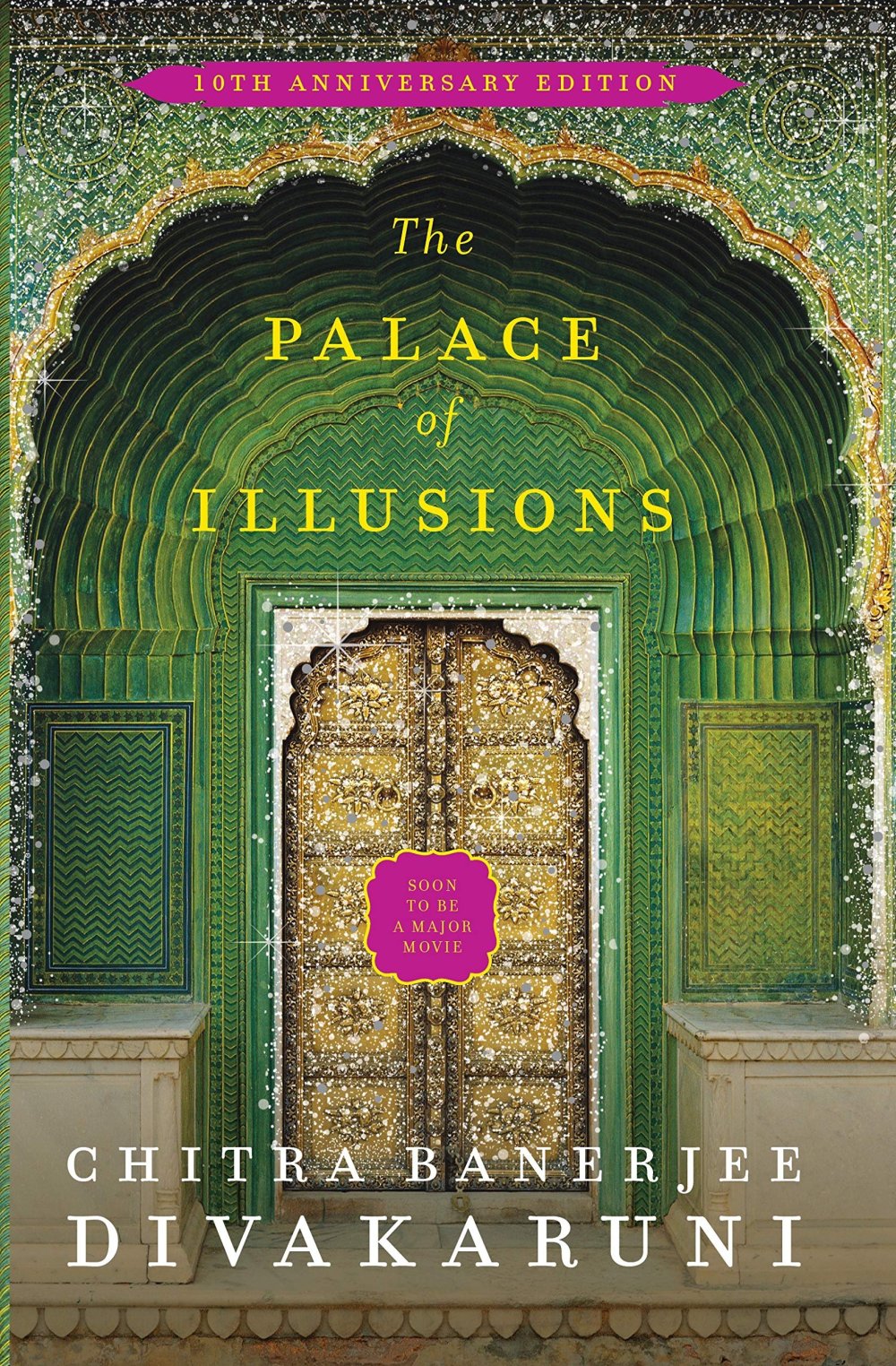 Another tale based on the Ramayana but this time telling the story from the perspective of Rawana’s wife, Mandodari. I really liked reading about characters who were important protagonists in the Ramayana but weren’t talked about in detail. Laxman’s wife, Urmila – her story is relatively untouched upon in the Ramayana. For your husband to leave you to go to exile with his brother and to be seperated from him for 14years and not have a say in it. Mandodari is another such character in the epic tale. Married to the demon Rawana, watching him destroy their entire world to satisfy his ego, watching your son die for his father’s cause, trying to be righteous in the middle of all the wrong happening around you – her story intrigued me! For people who are well versed with the Ramayana – this novel is a nice, light read that tells the tale of the Queen and her plight. Another different female perspective to the Ramayana that I really enjoyed reading.

From mythology to history – I just finished reading the novel ‘Nur Jahan’s Daughter by Tanushree Podder’. Yes, I think it’s a feminist reading phase that I’m going through. The novel tries to tell the tale of Laadli, Nur Jahan’s daughter who is forgotten in the pages of history. While I like the story line, I didn’t quite enjoy how it was written. Many times the author would forget the protagonist and focus on Nur Jahan and her story. And I understand that is because there is a lot more information available about Nur Jahan in comparison to her daughter. But it would seem like a break from the story of Laadli. 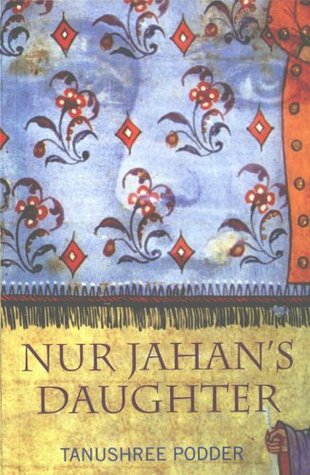 Please share your book recommendations in the comments. Since we’re all indoors in quarantine – let’s make the best of it and read up all the books on our wishlist.